An enthusiastic group of both veteran performers and newcomers attended the daylong event at Brooklyn Center High School in suburban Minneapolis.

“My day was amazing,” said Carissa Phelps, a two-year member of the summer corps who is looking at her first season with the Winter Guard. “I loved to learn movement with such a large and talented group. I am looking forward to spending time with all of my friends this winter.”

Her excitement was echoed by Zach Steffen, who marched his first summer with the corps in 2015 and is hoping to play bass drum with the winter drumline. “I am very excited to come back and hopefully secure a spot,” he said. “I truly love everyone here and look forward to what we are going to make of the season.”

“The staff was very welcoming and laid back, which is appreciated,” said Melissa Behling, who auditioned to play snare for Indoor Percussion. “I learned a lot while I was here about my technique. I think it’s going to be a really great season.”

And staff members in attendance were equally enthusiastic about the coming seasons.

“In my eight years with this group, the turnout was the best it has ever been on the first weekend,” said Joe Asleson, director of the winter percussion program. “The talent level is already very high in all sections of the ensemble. I’m extremely excited for this group of skilled members and staff to create the best version of Minnesota Brass Indoor we’ve ever had.”

“The staff and members are tremendously excited for the opportunity that lies ahead,” echoed winds ensemble director Justin Foell. “We’re poised to make an impact our first year out in a brand new activity. We’re also excited to bring in new musicians on their principle instruments to create an entirely different type of sound.”

Sam Kropacek, who marched for the first time with the corps in 2015, showed up to audition for a spot in the new, yet-to-be-named winds group. “It was a great experience. I am so glad I showed up,” he said. “I came here with an open mind and learned some new things that I’ve never learned before, it was a lot of fun.”

Rehearsals for all three groups already have begun, with an eye to beginning the competition season early in 2016 and appearing at WGI championships in April. 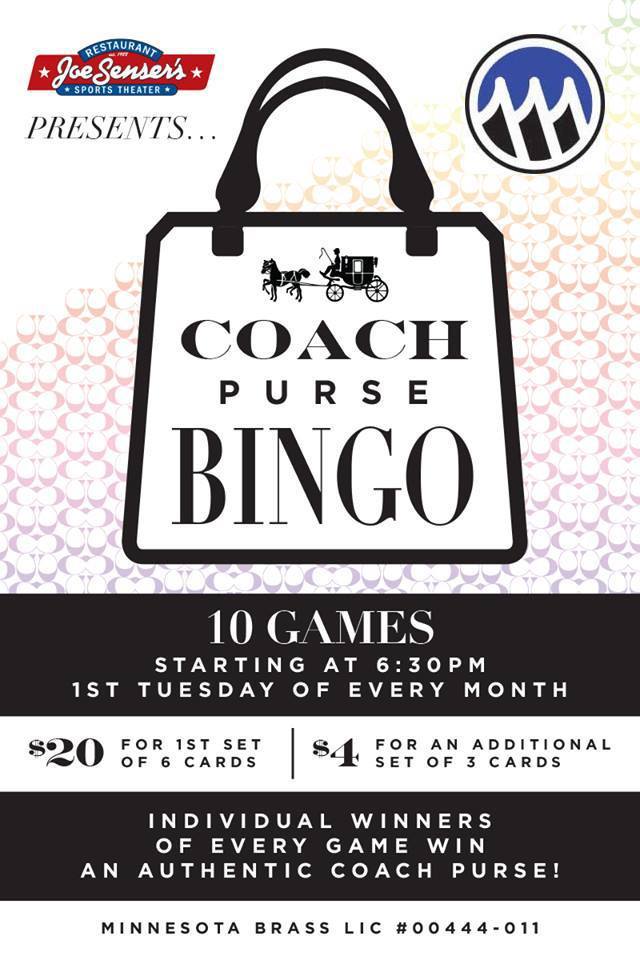